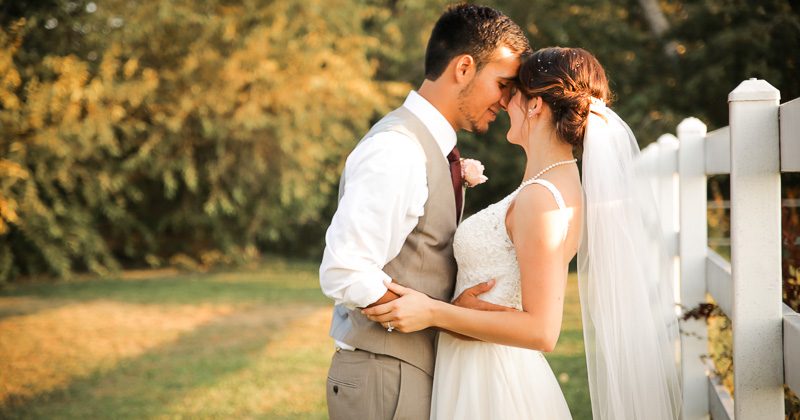 How to distinguish a good photographer from a bad one

A certain percentage of camera malfunctions is acceptable, which happens to everyone when shooting in bad light conditions or against the light. Such frames are usually deleted or given in a folder with all the footage for the shoot.

Very often clients appreciate some live emotional frame that turned out blurry and out of focus, but I consider it a bad form to give such frames in a folder with color correction or trimming.

* With rare exceptions, you as a client can ask to process such a frame, some small defects can be fixed by plugging and adding sharpness, but the result will not be as ideal as it could be. That’s why you should take shots without flaws at first, in my opinion it will be more effective.

Raw footage is all the raw footage you have shot without any processing or color correction. As a rule, they are unsaturated and grayish. They often like to make the analogy with undeveloped film. This is material that the photographer has yet to work with.

Hundreds of photographers will forgive me, but Instagram and its filters were created for the amateur processing of users of this network. Again, there will be a category of people who will go to such photographers because they like these colors.

As a rule, it is orange-dark skin, imitation of some tan, which in general can suit really swarthy people. Usually, it’s a certain category of people, Instagram fans. Imagine if a business portrait is handled in the same way. And a children’s shoot? …

A makeup artist I know calls such shots gloomy, apparently because they also lack accents and seem to be flooded with a single brown-orange color.

By oversaturated I will mean too orange or yellow skin.

Over contrasted – dark spots are very black. White, bright spots are too white.

All of us are human. And, as a rule, such, and the aforementioned variations are more inherent to novice photographers. In my opinion if you find a cheap or very cheap photographer, for that price, this result is probably justified.

Ways to Limit Your Budget on Your Wedding

Here Are Some Information On Making Important Wedding Preparation

Reasons to Get Married in South Yorkshire

Wedding Face Coverings Are A Must Nowadays

The Different Types of Wedding Venues That Are Popular Today

What is the Price for Hiring a Wedding Live Band in Singapore?

Ways to Limit Your Budget on Your Wedding

How to distinguish a good photographer from a bad one

Here Are Some Information On Making Important Wedding Preparation

Is It Worth Hiring a Wedding Florist or Will DIY Do?

Things that we forget During Wedding – Practical Tips on Wedding Preparation