Home > Marriage > 10 secrets for success in a second marriage 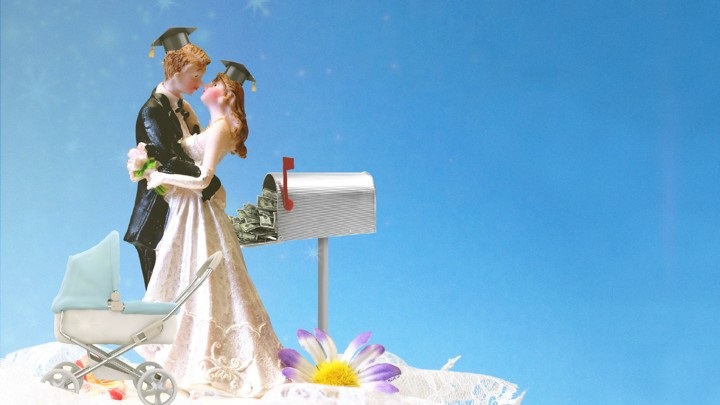 10 secrets for success in a second marriage

A recent survey has also found out that 40% of all the people on earth get into second marriages. Although this is also to be noted that there are gender gaps in the second marriages system. More men are seen to remarry than women. There is another exciting finding in this research that people who remarry are generally older adults.

For the gender difference, the reason that can be dug out is that women prefer to live alone to be independent after getting divorced due to which their rate of remarriage is lesser than that of men. And men more inclined to have a partner, especially in their retirement age which makes their rate higher in older generations for remarriage.

The reason that Americans have a high rate of remarriage is that they are considered more confident in case of marriages and are ready to give it another try even if the failure rate is as high as 60%. Research has also shown that successful second marriages provide intense satisfaction to a person.

This is considered to be the most crucial reason for the success of the second Marriage. One must know the reason why their first Marriage failed and what they could have amended or done in a better way. They should know the mistakes they did in their first time and what different could be done now.

This kind of advice is thought to be for kids or young adults before their first marriage so they can go better in their relationship without facing any failure and are bright and sure about their new beginning. But after a failed first marriage, one is advised to take this counseling to raise their chances for the success of the second Marriage.

In the second Marriage, one must assess the weaknesses and strengths of themselves and their ‘ partner. One must know where they lie on the same page with their partner, and we’re in a different book, to make up with the differences and not let them affect the relationship.

Mostly, one has kids from the first marriage, and the kid, as well as the person, has expectations as In the role of a new parent in contract with the birth parent which if are not fulfilled can lead to dissatisfaction and fights. Thus, the part of a stepparent should be made clear to the partner.

Being a stepparent is not a curse and not a difficult job, either. One can see a lot of blended marriages that are successful; all it requires is some patience, respect and humour. But all of this takes time which the other partner must understand. As a stepparent, you must devise your parenting techniques and strategies and discuss it with your partner without any resistance.

Even if ‘it’s a second one, but it is a marriage. It is a relationship full of vulnerabilities and must be carried on with an abundance of trust and faith in your partner. Communication – effective one must be there in a second marriage for its success.

In a second marriage, both or at least one of the persons has gone through a divorce from a relationship they were dissatisfied about. Thus they have their own set of standards and expectations set in their mind, therefore expecting a second marriage to be a cakewalk would be stupidity.

Second Marriage is a step towards reconciliation and expectation of a happy and satisfying relationship. Thus these methods would help to make the second Marriage successful, but in case anyone feels that they are facing problems, they must immediately seek help.

Are you also planning for a second marriage? Visit matrimonial services in Delhi to help you find the one for you.

How to Wear a Watch: A Style Guide for Women

Here Are 5 Tips To Save Your Marriage

Proposal Decoration On A Budget: 4 Tips For Couples

Seal The Emotion Of Togetherness With Engagement Wedding Rings

Get Fit For Your Wedding Day

How Much Do Diamond Rings Cost? Truth About Price Factors

How to Choose the Right Wedding Tipi Hire?

Proposal Decoration On A Budget: 4 Tips For Couples

Benefits of Getting a Wedding Package

Diamond Colour vs Clarity: Which Is More Important for an Engagement Ring?